Rapid application development advantages vs disadvantages There are benefits to RAD but there are also downsides to it. Let’s take a look at a few of those below.

With some of the benefits and the downsides laid side by side, you can begin thinking about whether rapid application development is for you. Yet, there are still other factors to consider when weighing whether to take up the RAD mantle, such as the technologies that are transforming the best software development methodology.

Since rapid application development focuses on the reusability of components, it embraces object-oriented programming (OOP) languages. Two of the most common examples in that regard are C++ and Java. These, along with other OOP languages, revolve around data or objects instead of focusing on functions and logic, as SearchAppArchitecture explains.

The latter is crucial in rapid application development.

Let’s take a wide, for example, which is considered an object. It can take one form in one project and take another in the next. This is possible because programmers can manipulate the objects themselves rather than the underlying logic. Additionally, because it is a reusable component, there is no need to start from scratch when working on another product, thus allowing the team and the company to save time and other resources.

Bootstrap is a front-end framework utilized by developers in creating responsive and mobile-focused web projects. It is an open-source component library that accelerates and simplifies development with HTML, CSS, and JavaScript. These are some of the best developer tools that are supported in rapid application development software.

A common use of Bootstrap is for theming. That means it helps create visually attractive layouts. With it, doing so does not require developers to start from the beginning because there are pre-made themes available directly from the Bootstrap library.

With the availability of ready-made themes, developers only need to tweak some aspects to make sure they match the program. This makes the designing stage expedient so that members of the RAD team can focus more on ensuring that objects and other elements function as intended.

While not inherently available in rapid application development platforms, project management applications are actually helpful to developer teams. They streamline the management of tasks and allow team leaders to take control of the project by assigning responsibilities and setting timelines, milestones, or deadlines.

Moreover, the best project management platforms have integrated communication tools. These are necessary nowadays considering that many teams are geographically dispersed. This way, it is easy for everyone involved to ask questions, such as what is KPI specific to a project, and resolve issues to prevent bottlenecks and confusion that can just setback the project.

Being rad with RAD

The demand for enterprise applications as well as consumer applications is ever increasing. Development teams are struggling with keeping up with the requirements of customers and the technologies that keep popping up.

But by adopting rapid application development, it is possible to take on numerous projects a year to drive the growth of a company and to increase its profits. On top of that, advances in technology would no longer throw development teams into disarray because RAD would enable them to adapt. Therefore, teams can do business as usual with minimal adjustments. 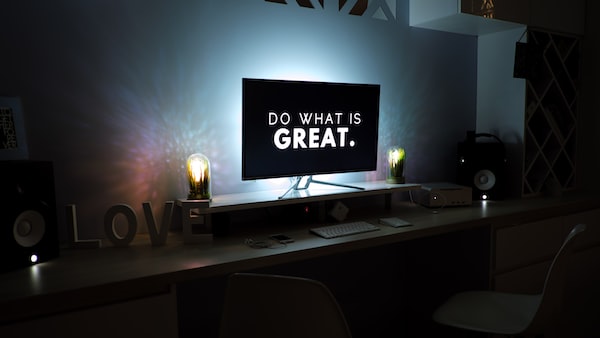 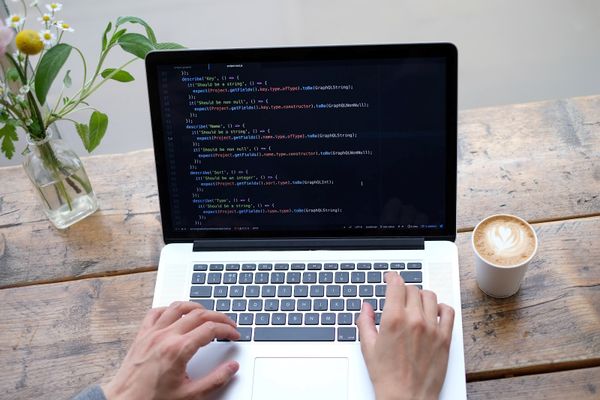 Rapid application development (RAD) revolutionized the industry even before the pandemic. Forbes reports that RAD models can help development teams achieve 80% in time savings over traditional Java and Net-based models when designing and building their apps. As the pandemic continues to change the way organizations operate, the demand for 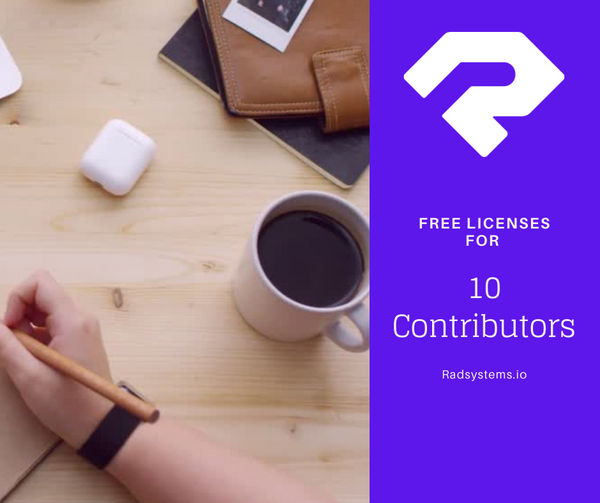